In the chart of a recorded track where named points were added manually, please do not only show the point icon but also it's name - not initially, but e.g. after first click nearby the point symbol - and to open their details, e.g. after second click nearby the point symbol (e.g. jump to tab desired in http://help.locusmap.eu/topic/is-there-a-list-of-waypoints-in-a-track). Why show names in the chart? Because I usually add points to a track where _something noteworthy_ happened (e.g. path conditions or weather changed massively) or on a remarkable spot like a hut/danger/... or on a relevant navigation point (e.g. change between two marked trails). Often, at these places also the chart characteristics changes, e.g. I am slower because of difficult terrain, change between up- and downhill,... so they often explain chart turning points.

I suppose that is not a very hard work to display the name, OruxMaps had it very early. 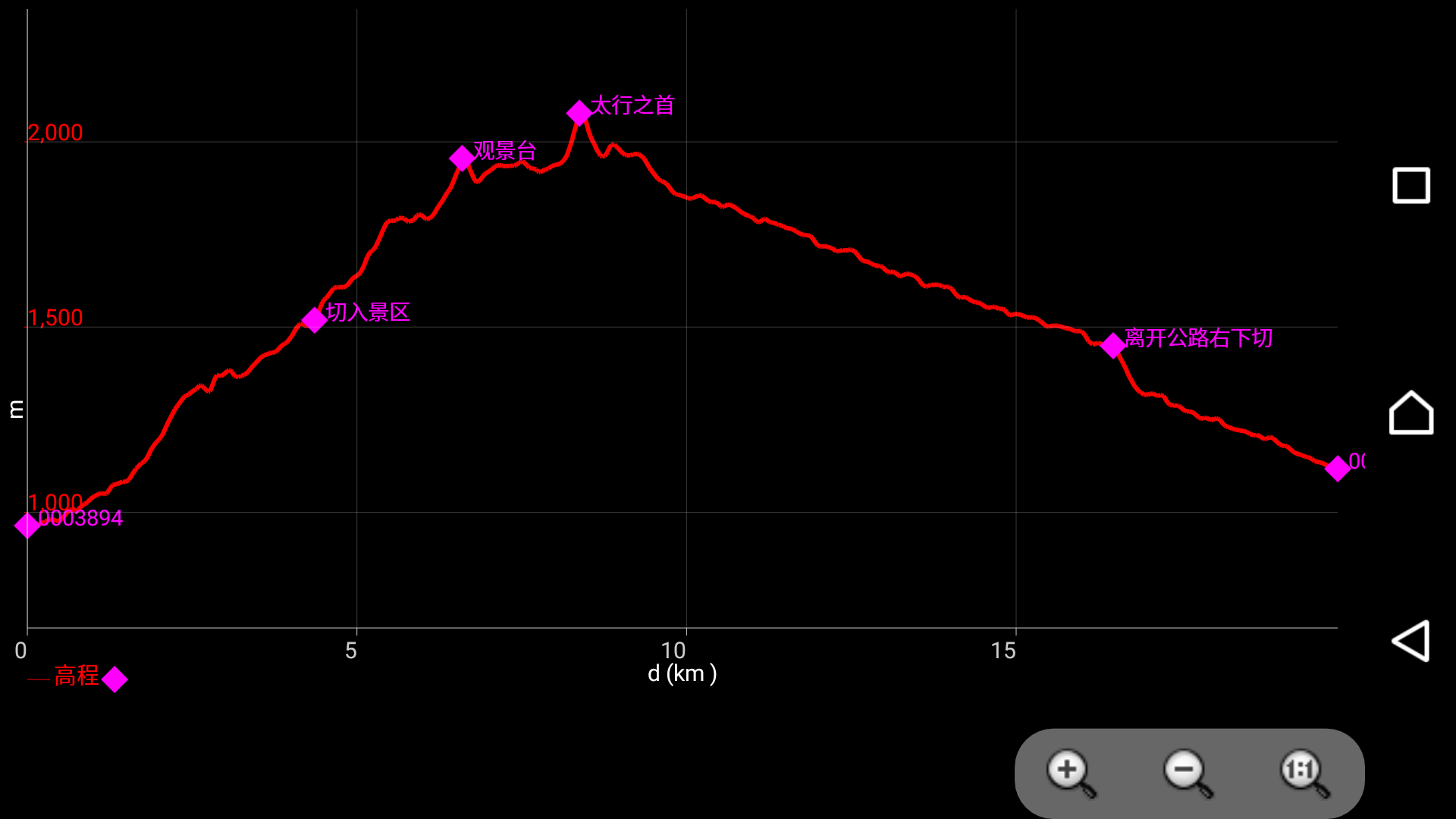 I suppose that is not a very hard work to display the name, OruxMaps had it very early.